This just might be the most exciting thing in improv this year!  On May 20, 2016, long-running, Dallas-based HIMprov joined up with Fish Sticks Comedy out of Milwaukee.  The combined team is now one of the largest, funniest, reasonably good-looking clean improv troupes on the continent!  The combined group has over 10,000 professional improv comedy shows of experience and have performed coast-to-coast — and there couldn’t have been a better start to the new, national Fish Sticks Comedy than the “full tray” show with 15 of the Sticks performing.

The decision to team up began less than a year ago when two of the founding members of HIMprov came to a national improv conference sponsored by Fish Sticks Comedy in Milwaukee.  It was clear that the two groups had similar mindsets and goals, and over the course of the next several months, it became clear that both groups could accomplish more, and do better, together rather than apart.

Both groups will certainly continue to serve their “home markets” as before — but together have that much more capacity and improv strength to serve a growing number of organizations who realize that club level funny, but also clean, improv comedy is a great fit for many types of events and purposes.

About the Author: Fish Sticks Comedy 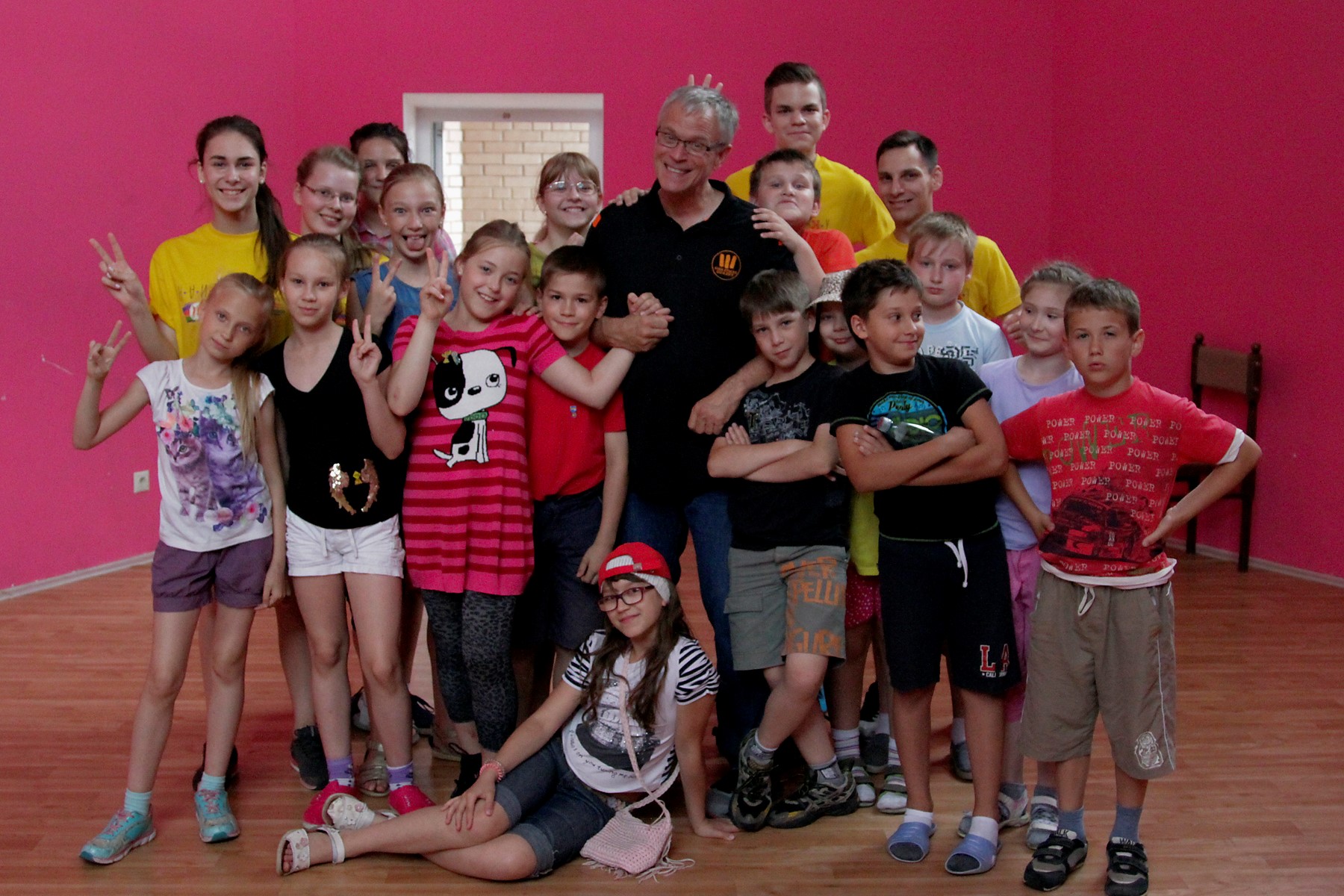 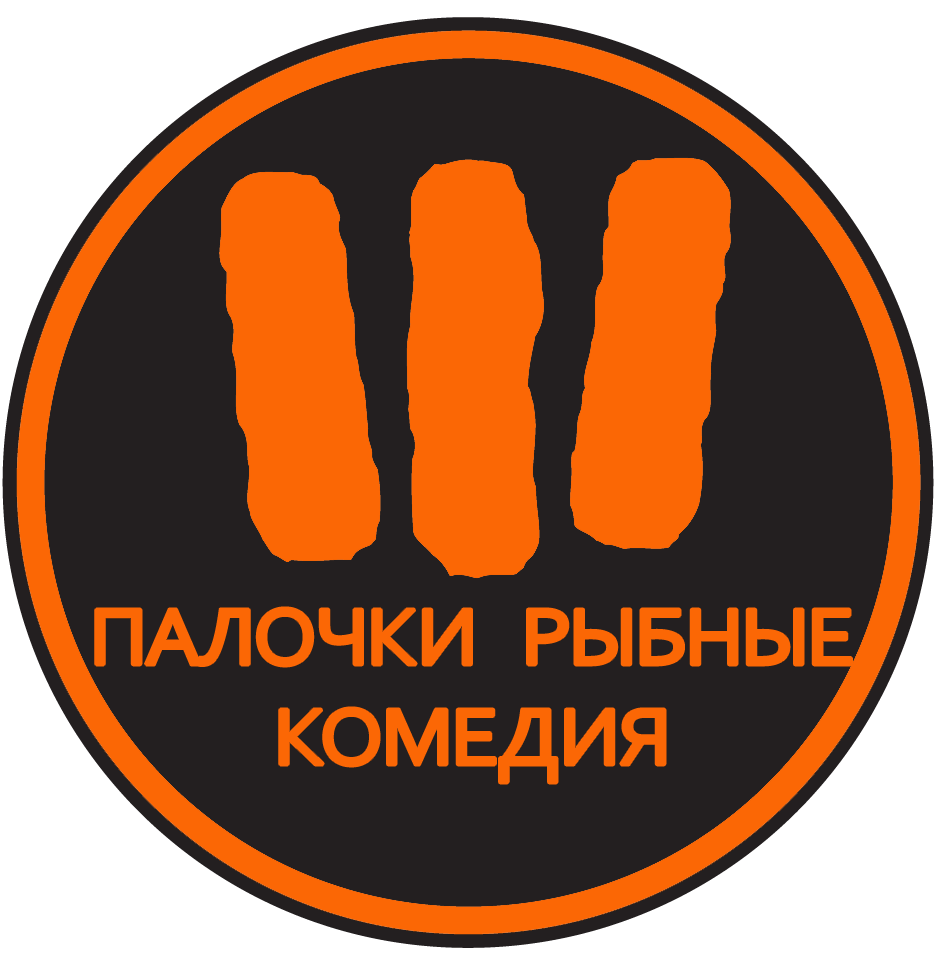 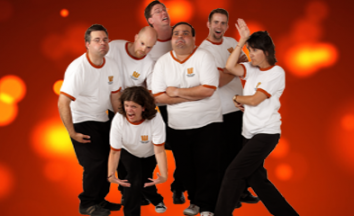